FRACKING WAS NEVER A SENSIBLE CHOICE FOR THE UK.

Perhaps carbon capture was a better bet and one that might have helped justify fracking. 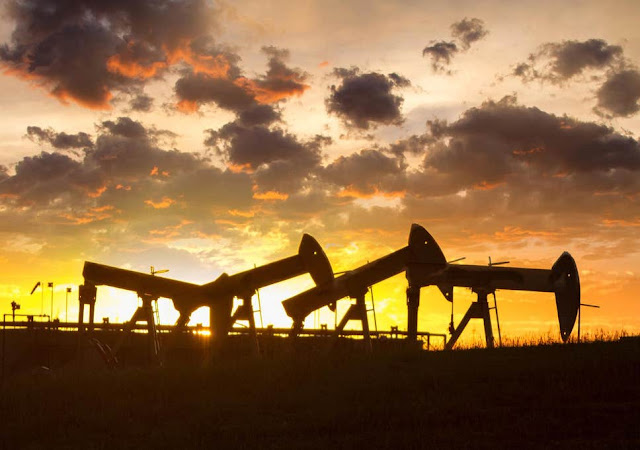 The Fantasy of an Economy Transforming Pot of Gold


Perhaps Cameron and Osborne imagined that fracking could be a re-run of the enormous boost that North Sea oil gave to the UK economy of Margaret Thatcher. I recall the late Denis Healey predicting in the late 1970s that whichever party came to power when North Sea oil was about to come on stream would be in power for a generation. And so it proved. Mrs Thatcher came to power in 1979 just before North Sea oil came on stream, adding up to 10% to annual income (GDP) in the 1980s and 1990s. The revenues were even sufficient to finance the disastrous economic policies that resulted in the wholesale deindustrialisation of Britain in the 1980s and 1990s, and even to allow the pretence  that this was all due to successful economic policy.


So it’s easy to understand why the government of Cameron and Osborne should have looked at gas fracking not just as a potentially secure and indigenous source of what is currently still the dominant fuel in the UK economy, but as a macro-economic “get out of jail free” card, to offset some of the economic damage wreaked on the UK and world economies by an out-of-control financial and banking sector in 2008. The very real success of fracking operations in the USA clearly encouraged this idea.


Unfortunately “geography will out” as the government is now belatedly discovering. Sadly this was all too evident at the time. Writing in 2013, and early in the progress of UK fracking initiatives, Howard Rogers of the Oxford Institute for Energy Studies summarised fracking prospects[1] very succinctly as follows


“... the sobering conclusion is that UK shale gas, given its timing and perhaps modest scale in terms of production level, in no way changes the critical and pressing nature of UK policy challenges and decisions needed between now and the end of the decade.”


“Geography” in this case is a combination of geology, which determines a theoretical reserve and likely cost, and population density, which amplifies the problems of secure extraction without serious social and environmental costs. Unlike North Sea oil, the fracking boom was never set to repeat the 1980s oil boom.


The UK government remains muddled and inconsistent over whether or not to continue its support for fracking. It has, according to the recent National Audit Office report on Fracking for shale gas in England, no clear idea on how much it has spent supporting fracking, what the benefits would be and how much investment would be needed in future. Inter alia, the National Audit Office said ministers could also not explain who would pay for clean-ups if fracking companies went out of business.


The last of these observations, on the failure to progress carbon capture, is perhaps the most telling. Given that we are now targeting zero carbon, natural gas, in principle at least, is likely to be confined to a declining and transitional role[2]. Any environmental defence of further gas exploration was therefore dependent on assurances that it would not add to emissions, with carbon capture being one route to achieving this, at least in part.  It is therefore ironic that the Cameron government should also have pulled the plug on carbon capture for the UK, though only after the private sector had spent several hundred million on it, and at severe cost to the reputation of the UK in terms of its ability to follow through on commitments to energy industry investors.


Carbon capture is by no means an ideal technology, partly because of the energy inputs it requires and partly because it typically fails to capture 100% of CO2, a necessity in a zero carbon world. But at least it may have had more potential as a transitional technology, given the amount of fossil fuel based generation and other capacity that the world currently has.


Lessons to be Learned


This episode is perhaps an excellent illustration of what happens when governments take energy policy decisions not driven by any realistic appraisal of environmental, climate or energy policy needs, but by the impulse to gamble on a quick fix with a macro-economic and political pay-off. Expert opinion was always sceptical, and environmentalist opposition has been more than vindicated.

[2] There are however possible options for synthesising gas as a means of chemical storage to overcome the seasonal imbalances between renewable generation and winter heating demands. But this is another story.